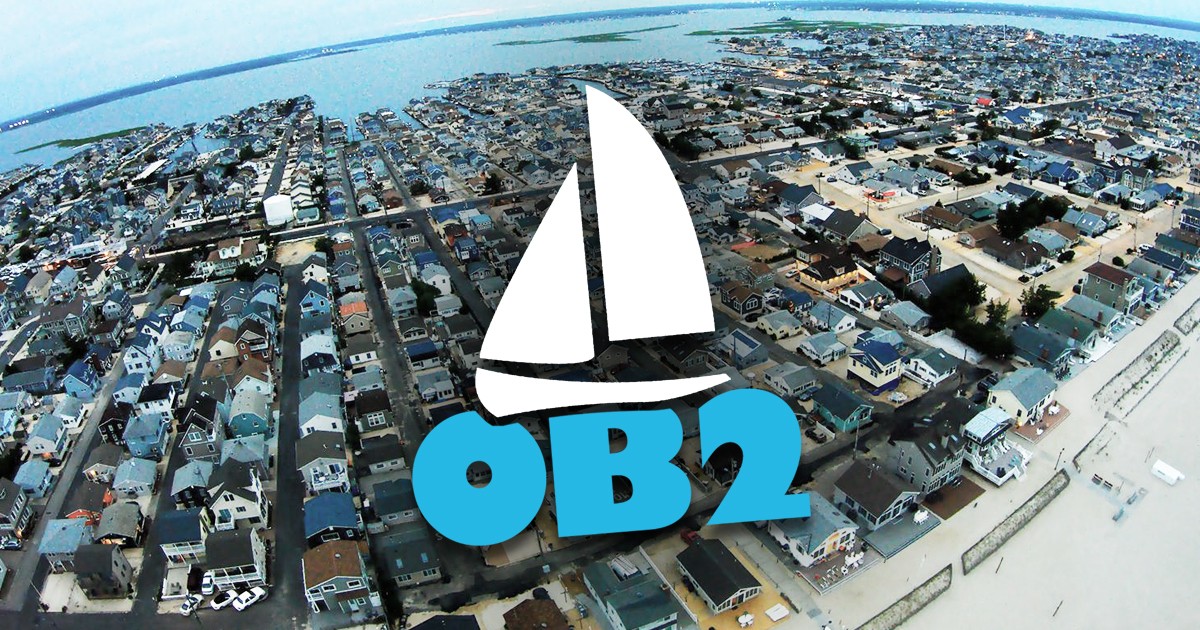 Upcoming Board of Governor Nominations; Applications Now Being Accepted

Per the By-laws of Ocean Beach & Yacht Club (Article III, Section 1-F), at the Annual Meeting in September, three (3) members for the Board of
Governors shall be elected for a three (3) year term.

This year, the following Board Members’ terms end and will be up for re-election:

Board of Governors Applications Now Being Accepted

If you are interested in applying for one of the upcoming Board openings, you must:

Per Article VII, Section 1-A of the By- laws,

All qualifying applicants for the open Board positions will be voted on our at next General Membership Meeting on Saturday, August 31st, 2019 at 9 AM.